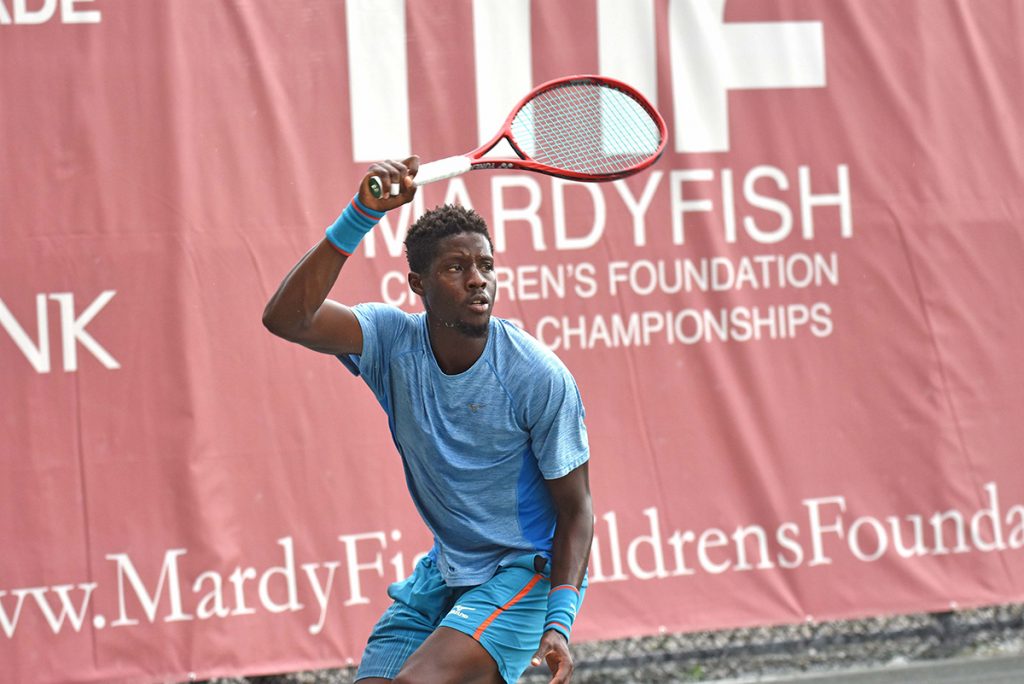 Power outage in South Vero Beach on the island?!?

Overhead view of the Vero Beach Tennis & Fitness Club, site of the 2023 @VeroFutures